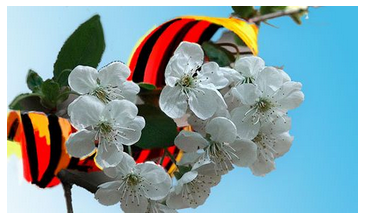 ribolov # 18:55 09.05.2015
Ответить
Владимир Высоцкий - Черные бушлаты, (посвящяется евпаторийскому десанту) Фильм является частью трилогии "Памяти Владимира Высоцкого", (часть 1, "Я не люблю ..."). Vladimir Vysotsky - The black jackets The failures and sunsets - that's all that we commonly share, And yet no rise so far to improve such a terrible plight. I want to believe that the black jackets we have to wear Will give us tomorrow the chances to see the sunlight. Today we were told "You should die like heroes, brothers". O.K. We will try it, we're going to see what is on... I only decided, while smoking the shag of the others: "Each plays on his own - tomorrow I must see the dawn". A special battalion - a sapper is specially proud! Don't jump on my back from the branches to stab me or stun, In vain all the efforts, 'cause even if I am knocked out, I'll see, however, - I'm certain - the rise of the sun. We crawled through the rear not stabbing them that early hour, The pass in the wires was made and I saw in a trice - So green and so feeble yet smart and keen-witted sunflower Already had turned its small head towards the rise. It's now six-thirty! Between life and death we still hover, We hope to rise from the failures that were base and vile! My teeth, like a vice, hold two wires, unclean and uncovered - I saw no sunrise but felt - it would rise in a while! The squad's coming back but no more than a quarter's returning... Yet this doesn't matter, what matters - the fort had been blown! I want to believe that the black job we did in the morning Will later on let you see freely the dawn! ______________________________________ Black jackets were the uniform for the penalty battalions in the Soviet Army during the World War II. Convicts from jails and other people, punished for anything, were sent to these battalions. These troops were ruthlessly used in the most desperate operations. 98% of the black jackets were killed. © George Tokarev. Translation, 2001 Edited by Robert Titterton Музыка "Cernye buschlaty", исполнитель: Vladimir Vysotsky ( • • )
0 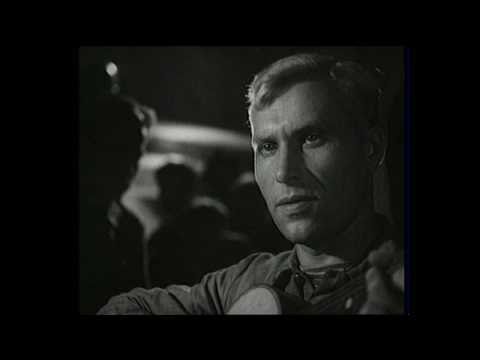 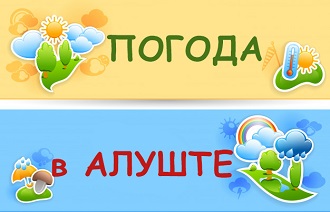